Every successful individual knows that his or her achievement depends on a community of persons working together. 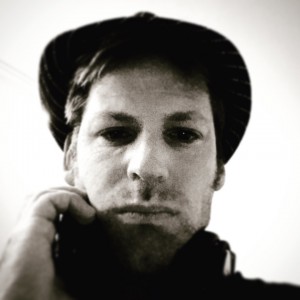 Growing in his native Switzerland, DJ Michael T has been following House Music for a couple decades. Mr Mike & DJ Djaimin in Lausanne, Jamie Lewis in Zürich were part of the early influences, alongside and later, international DJs like Tony Humphries, Frankie Knuckles, Dimitri from Paris, Joey Negro, Richard Earnshaw and many more. But more importantly, one of his best friends for over 25 years, DJ Nikimix has been a great source of inspiration and help over the years.

His style is inspired by the above mentioned artists and of course, of a personal touch.